A generous helping of youth and age is on tap for two CT venues this week.  On Friday July 22, The Side Door Jazz Club in Old Lyme presents saxophonist and composer Jovan Alexandre and Collective Consciousness.  Young Mr. Alexande, a native of Wallingford CT,  is a veteran of the Hartford Jazz scene having first travel to the Insurance City to study at Jackie McLean's Artists Collective and then went on to the McLean Institute of Jazz at the Hartt School of the University of Hartford.  He's had the opportunity to record with drummers Ralph Peterson Jr and Wnard Harper as well as legendary saxophonist Frank Wess.

Collective Consciousness - Andrew Renfroe (guitar), Taber Gable (piano), Matt Dwonszyck (bass), and Jonathan Barber (drums) - has been a unit for several years, releasing its debut self-titled album in February of 2015. The music is powerful and melodic, with its youthful exuberance standing out even as the musicians get more work under their belts.

Freddy Cole, the younger brother of Nat "King" Cole (who's amazingly been gone for over 5 decades), has built quite a successful career of his own since the early 1950s. To his credit, he's followed own path, creating his own niche as a pianist and vocalist. The younger Mr. Cole does not have that silky, smooth, voice of his elder brother but has a charming stage demeanor, a bluseier approach to his material, and has recorded a wide variety of pieces. For the last decade+, he's recorded for the High Note label with his latest CD "He Was The King" (released this past March), the first time he's recorded a full album dedicated to music associated with his brother. 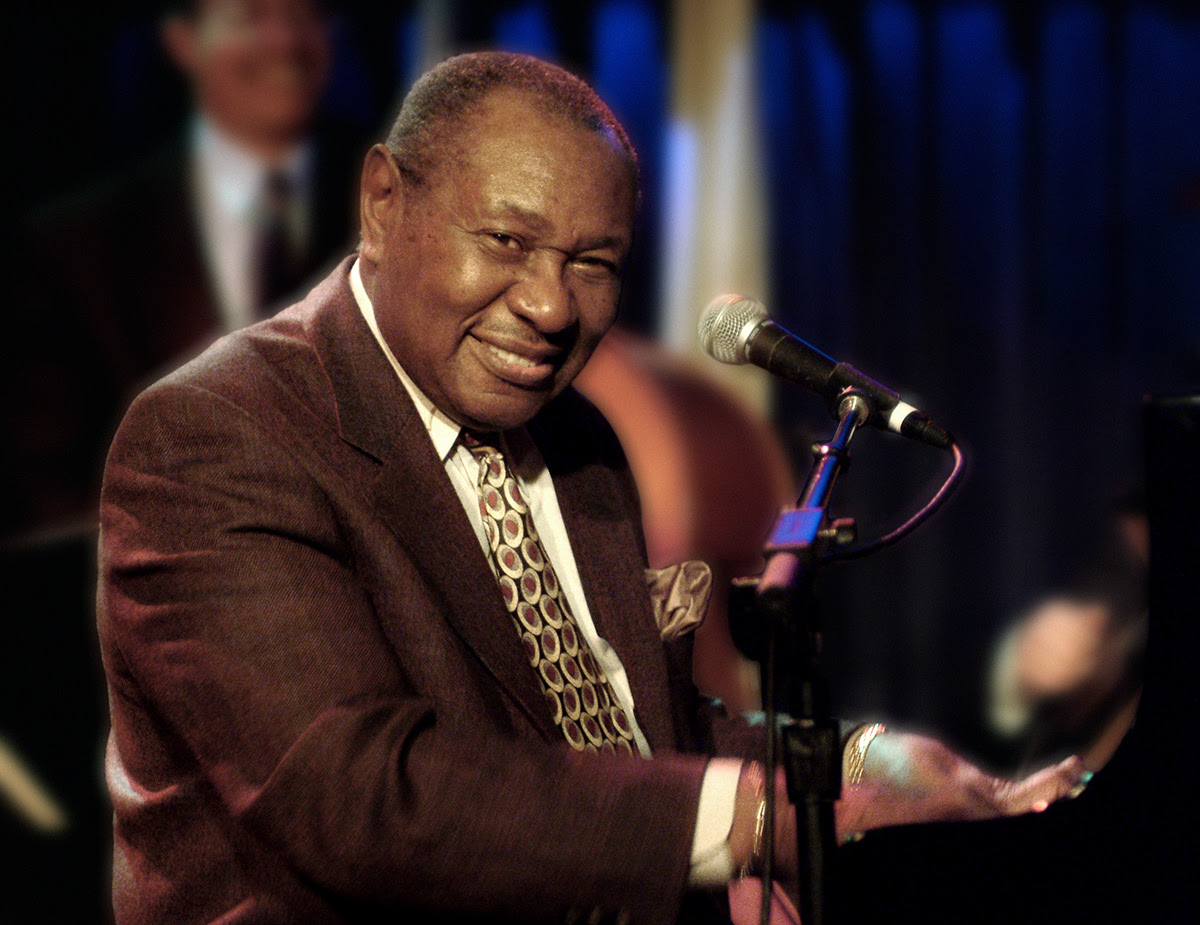 Freddy Cole and his Quartet, which usually features guitarist Randy Napoleon, bassist Elias Bailey, and drummer Quentin Baxter (the latter two musicians work with vocalist René Marie as well, return to The Side Door Jazz Club for an 8:30 p.m. show this Saturday (7/22) - chances are good that this show will sell out so call 860-434-0886 or go to thesidedoorjazz.com and make your reservation.  This music is well worth the drive to the CT shoreline.

This should be a nice weekend to journey up to the Litchfield Hills in northwestern CT.  Sarah's Wine Bar, inside Bernard's Restaurant, 20 West Lane (Route 35) in Litchfield, has started presenting live music. This Sunday evening as part of its Jazz Masters Seies, the venue presents the duo of Dick Hyman (piano) and Ken Peplowski (clarinet, tenor saxophone) - do I have to write anything more? Really?  Mr. Hyman, who is eight months away from his 90th birthday, has been involved with contemporary music as well as music of the 1920s and 30s since the 1940s, has worked with artists such as Charlie Parker, Ruth Brown, Woody Allen, and so many others.  Mr. Peplowski (32 years younger) is one of the finest clarinet players in the world - he can and does play just about every style of  modern music. Together, they probably know several thousand songs.
You'll definitely need reservations so call 203-438-8282 or go to www.bernardsridgefield.com/#/jazz-masters-series/. 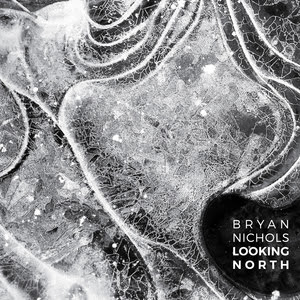 Having recently spent several weeks in Chicago and its environs, I read about and listened to a number of artists from the Midwest (I recommend checking out Peter Margasak at The Chicago Reader (go here) and Howard Reich at The Chicago Tribune (look here). Pianist and composer Bryan Nichols is from Minneapolis, Minnesota. He spent from 2001 - 2005 working, studying, and playing in Chicago but returned home and has been very busy teaching and performing.  His debut CD, "Bright Places", is a quintet album of originals issued in 2011.  His follow-up,
"Looking North" (Shifting Paradigm Records), is a solo piano recording and one of the finer releases of 2016.

The 10-song program includes with originals and 2 fascinating covers.  Nichols plays with drummer/composer Dave King (The Bad Plus) is his Gang Font quartet (not on their 2007 album); here, he performs King's ballad "Lullaby For Sharks" (first recorded by TBP on its debut CD and it's a shimmering work, the melody moving so slowly as it moves up and outwards, never losing its gentle Aaron Copland-inspired melody. The other "cover" is "Lonesome Tremolo Blues" from the Minnesota-based trio The Pines. Nichols creates quite a gentle flow in his left hand, pushing the melody forward with a gospel tinge.

Nichols is no hurry throughout the album, imbuing the music with a contemplative feel.  Several tracks start out energetically, such as  "Act Natural" and, about halfway through, the pianist slows down to build up there solo that goes in such intriguing directions.  The solemnity of "We Live Here", the even-tempered "Fractures", and the poetic "Lake View" treats the listener to the composer's views of Minnesota, allowing nature to enter into the music (not unlike how Maria Schneider has created her autobiographical works).  There's a touch of Erik Satie's minimalist approach on "Very Low Impact", especially the opening melodic section.  Elsewhere on the recording, there are few moments of dissonance but this music just seems to flow out of the speakers.

"Looking North" is music that allows the listener to relax, to listen, to create images, to enter a musical world where melody is much more important than technical prowess.  This is not music for the car but can be played when the sun shines through the window in the morning or as the moon rises in the late winter afternoon. or after the children go to sleep.  If you like solo piano music that forgoes "standards" but has its foundation in folk song, blues, and contemporary music, yet sounds quite original, it's all here in the music of Bryan Nichols.

For more information, go to www.bryannichols.org.
Posted by Richard B. Kamins at 10:51 PM