What a Year Coming for the NEC 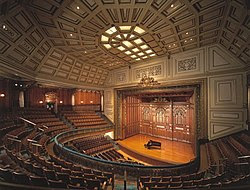 For those of you who live in the Boston, Massachusetts, area or might be planning a trip to those parts, The New England Conservatory has just announced its new season of concerts and master classes.  Below is an abridged schedule (many of the events taking place in Jordan Hall, pictured on the left) - you can find out much more by going to www.necmusic.edu/jazz. 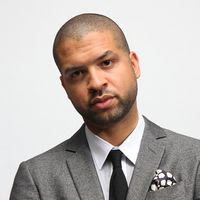 There are also plenty of concerts featuring student-led ensembles and an exciting Spring 2013 series.