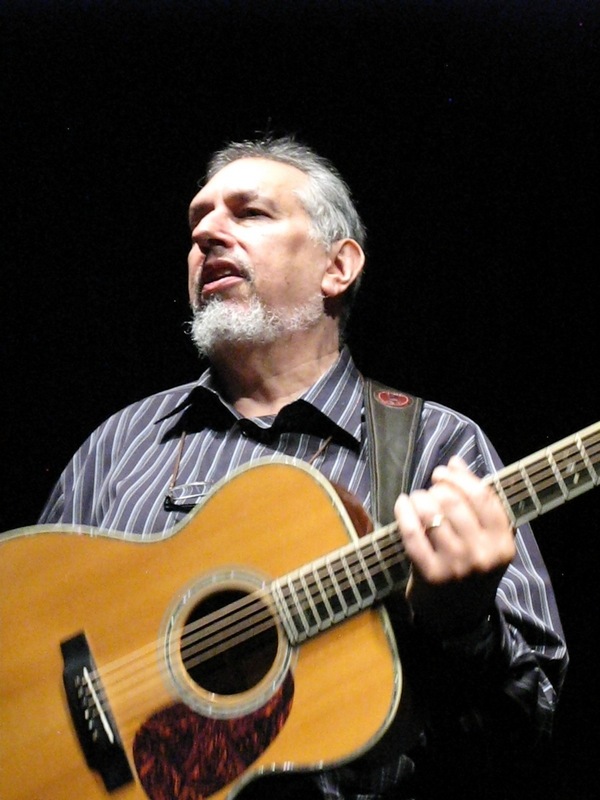 Infinity Hall, 32 Front Street in Hartford, presents David Bromberg in concert Thursday Oct 23 at 8 p.m.  Bromberg, who plays guitar and mandolin plus sings in a earnest style, has been playing blues, folk, country, rock - Americana is the best overall genre - since the late 1960s, working with Jerry Jeff Walker, Bob Dylan and so many more. After some time off the trail, Bromberg returned in 2011 with a great recording for the Appleseed Recordings label titled "Use Me" and now is touring in support of "Only Slightly Mad", a fine collection that opens with a raucous, rocking, version of "Nobody's Fault But Mine" - the piece features some nasty slide guitar.

Joining will be the CD producer Larry Campbell, a master of many stringed instruments plus local folk artist Eric Michael Lichter.  For ticket information, go to www.infinityhall.com or call 866-666-6306.

The Hartford Jazz Society presents saxophonist J.D. Allen and his Quartet in concert Friday 10/24 at 7 p.m. in Polish National Home, 60 Asylum Avenue in Hartford.   Since 2008, the Detroit native has released 6 CDs, 4 on Sunnyside Records with his fine Trio and the most recent 2 with his new Quartet (the latest, "Bloom", was issued several months ago on the Savant label.) Joining him will be pianist Victor Gould, bassist Alexander Claffy and drummer Jonathan Barber (a native of Hartford).  To his credit, Allen has carved his own sound in a crowded field of saxophonists with his focus on melody and short yet rich solos.

Opening the show will be the East Catholic High School Jazz Ensemble.  For ticket information, go to www.hartfordjazzsociety.com or Integrity 'N' Music in Wethersfield.

Busy weekend at The Side Door Jazz Club in Old Lyme. On Friday, the young tenor saxophonist Chelsea Baratz comes to the club; recommended by pianist Orrin Evans, the Pittsburgh native has been gathering fans with her fine musicianship since first arriving on the scene a mere 4 years ago. Her debut CD, "In Faith", came about in 2011 and is a pleasing blend of jazz, funk and r'n'b.

On Saturday, Jan and Ken welcome vocalist Marianne Solivan for 2 sets of contemporary music. Ms. Solivan is certainly a citizen of the world, having lived in Venezuela, and New Jersey before sending her high school years in Massachusetts. After studying at the New England Conservatory of music in Boston, she began working with musicians like Roy Hargrove and clarinetist Daryl Harper.

Her second album as a leader, "Spark", was issued in September on HiPNOTIC Records. Self-produced, the recording is a splendid blend of standards and originals, with Ms. Solivan's handsome vocals framed by the piano of Xavier Davis, basis Matthew Parish and drummer Gregory Hutchinson. 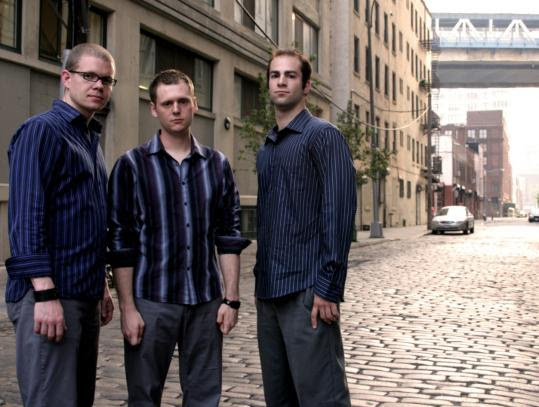 Firehouse 12, 45 Crown Street in New Haven, continues its classy Fall 2014 Concert Series this Friday evening with The Wee Trio.  Composed of Dan Loomis (bass), Jared Schonig (drums) and James Westfall (vibraphone), the ensemble came together 6 years ago in Brooklyn, playing (mostly) original music built upon one of the better rhythm sections in creative music. They released 4 CDs, the most recent being 2013's "Live at The Bistro" released on the group's Bionic Records. Loomis has worked with T.S. Monk, the David Bixler Quintet and, most notably, with drummer Ernesto Cervini's Quartet.  Schonig also is a busy player, working with Tyler Blanton, Erika Von Kleist and powering the Nathan Parker Smith Large Ensemble.

The Yale School of Music/Ellington Music Series presents the great bassist Ron Carter and his equally talented Trio at Morse Recital Hall, located in Sprague Hall at 470 College Street (corner of Wall Street), New Haven.  Carter was a member of the legendary Miles Davis Quintet from 1963-69, creating many memorable rhythms alongside drummer Tony Williams.  He's also played on over 2,500 recordings in a career that has spanned 50+ years.  Joining him will be guitarist Russell Malone and pianist Donald Vega.  Expect the music to have a deep groove, to swing with grace and to be filled with melodies. For ticket information, go to music.yale.edu or call 203-432-4158. 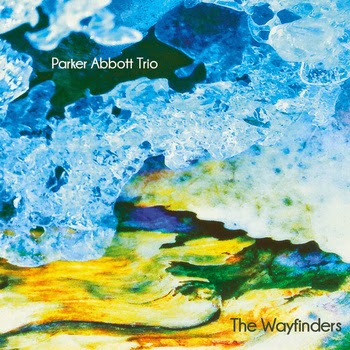 Here's a unique twist on the piano trio genre - the Parker Abbott Trio, composed on pianists Teri Parker and Simeon Abbott plus drummer Mark Seeger, has a new CD, "The Wayfinders" (self-released) that blends acoustic and electric pianos as well as synthesizers into a pleasing musical experience. The pianists have been working throughout Canada for the past several years, recording a duo CD in 2010 that experimented with different styles of music on different keyboards. Adding a drummer has focussed their attention on melodies and structure, creating a sound that veers closer to progressive rock than jazz.  The blend of synths, keys and a skid backbeat propels the opening track "Nature Speaks", sounding not unlike Elton John meets Andy Partridge (XTC).  The Rhodes and drums set a funky and mysterious pace on "Coral Castle" while "Companions" would not sound out of place with words or vocals by Peter Gabriel. The Wurlitzer sound on "Circus Piece" creates a spooky ambiance, heightened by the rhythm moving in and out of waltz time. The longest cut, at 7+ minutes, "With Robots We Live Forever" has moments that remind this listener of Rush (the chord changes and the driving rhythms at the beginning and near the end.

The sounds created by the Parker Abbott Trio on "The Wayfinders" probably won't attract many straight-ahead jazz fans but this is no "New-Age" musical fantasy. There are stories inside these songs, carried by the finely-crafted melodies, heightened by the interactions of the two keyboardists and booted by the contributions of drummer Seeger.  Throw away your expectations and just listen - you will find much to like in this piano trio.  For more information, and to listen to all the tracks go to parkerabbott.ca.