The penultimate concert in the Spring 2014 series at Firehouse 12 takes place this Friday June 6 and features the Linda Oh Group: Sun Pictures.  Bassist/composer Oh, a native of Kuala Lampur who moved to Perth, Australia, with her family when she was 4 years, has become a mainstay on the creative music scene over the past 5 years.  Since arriving in the United States to stay in 2006, she has worked with Steve Wilson, Kenny Barron, Fabian Almazan, Pascal Le Bouef and Dave Douglas.  After self-releasing her splendid debut CD, "Entry", in 2009, she signed with Douglas's Greenleaf Music label, releasing "Initial Here" in 2012 and her latest "Sun Pictures" in September 2013.

Joining Ms. Oh in New Haven will be Ben Wendel (saxophones), Rudy Royston (drums) and Matt Stevens (guitar).  They'll not only play most of the songs from that fine release but also several pieces recently added to the band's book.  There are 2 sets - 8:3) and 10 p.m. - to find out more, go to firehouse12.org or call 203-785-0468.  To find out more about the bassist and her music, go to www.lindaohmusic.com.

Here's a piece from the CD: 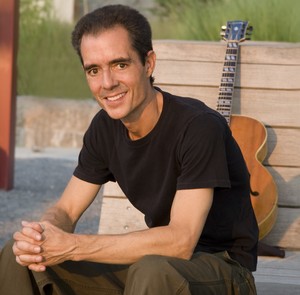 The Side Door Jazz Club in Old Lyme has, as usual, quite an interesting pair of concerts this weekend.  On Friday, guitarist Chris Flory comes to the Club with his Quartet to play his convivial style of swing, blues and jazz.  As a teenager, he took lessons from Tiny Grimes, in his 20s recorded and toured with Scott Hamilton, and, from 1978 - 1983, played with the legendary Benny Goodman.  His inspirations on guitar range from Charlie Christian to Wes Montgomery to B.B. King.  Flory has recorded 5 CDs as a leader, the latest being 2008's "For You" on Arbors Records.

He'll be performing alongside Larry Ham (piano), Lee Hudson (bass) and Tom Mellito (drums).  Doors open at 7:30 p.m. with the first set commencing at 8:30.  Contact info is below.  To find out more about Chris Flory, go to www.chrisfloryjazz.com.

On Saturday, the Side Door welcomes trombonist Clifton Anderson.  The native of Harlem, New York, Anderson received his first trombone from his uncle Sonny Rollins and that gift has stood in good stead ever since.  While many jazz fans know him from his work on many Rollins' Lps and CDs, he's actually has quite an impressive career, playing with Frank Foster, in Slide Hampton's "World of Trombones", with Stevie Wonder, Wyclef Jean, Lester Bowie, Paul Simon and many, many others.

His Quartet includes Tadataka Unno (piano), Paul Beaudry (bass) and Steve Williams (drums).  For tickets and more, go to thesidedoojazz.com or call 860-434-0886.  You can ask purchase tickets to upcoming shows including the June 11th appearance of Diane Schuur.

Here's a nice track from Clifton Anderson's 2012 Daywood Drive CD titled "And So We Carry On." 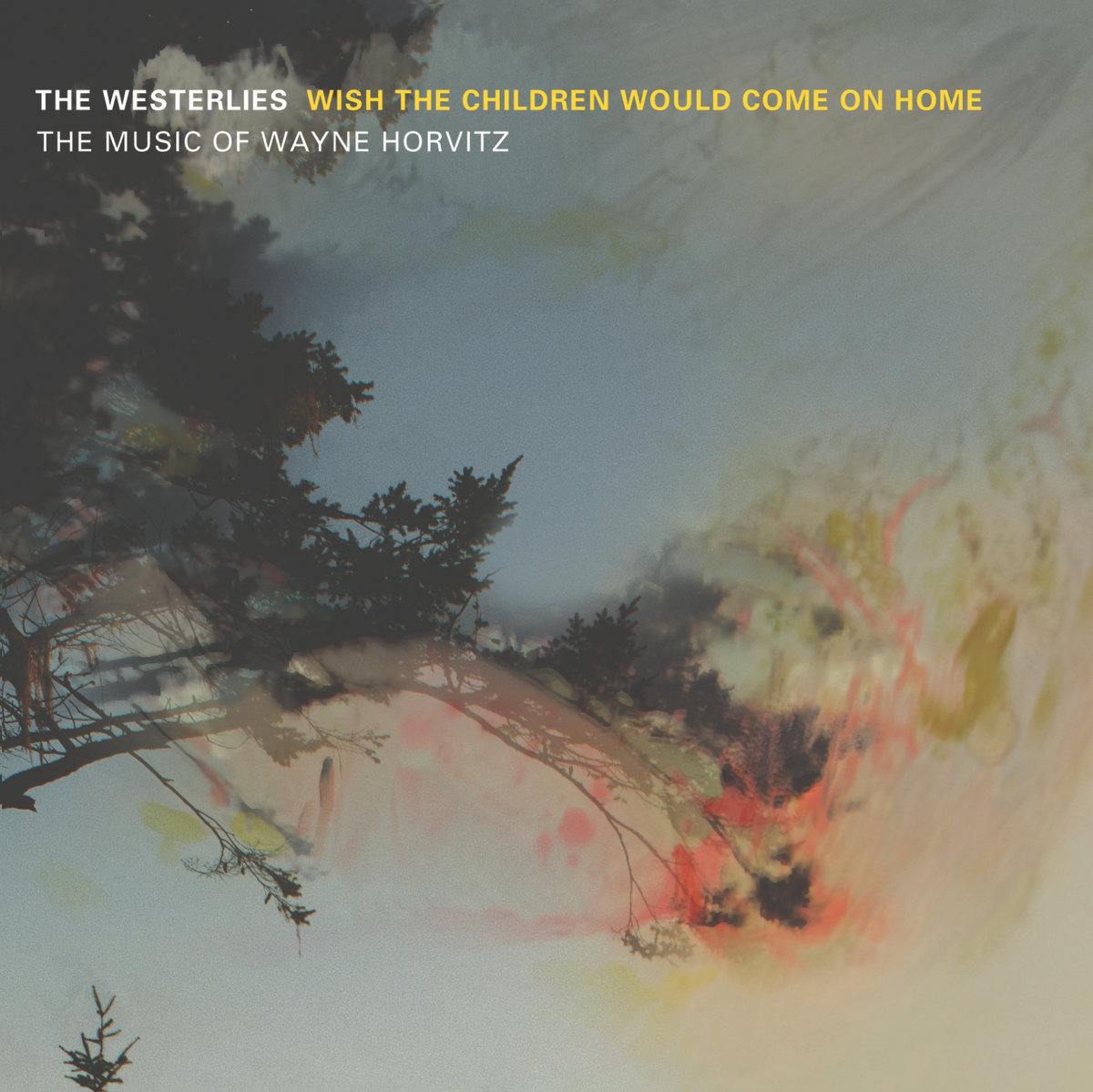 The Westerlies is a New York City-based brass quartet, all of whom grew up in Seattle, Washington but did not play as a unit until moving to New York City.  Composed of trumpeters Riley Mulherkar and Zubin Hensler plus trombonists Andy Clausen and Willem De Koch, the group came together in 2011 and, since then, have collaborated with Dave Douglas, Bill Frisell and Juilliard Dance.  Composer Wayne Horvitz (born in New York City, now living in Seattle) has worked with several members and approached the ensemble in early 2013 with the idea of adapting his music to be performed by brass quartet. In May of 2013, The Westerlies played the program at The Stone in New York City and, in August, retreated to Lopez Island in Puget Sound, Washington, and recorded "Wish The Children Would Come On Home: The Music of Wayne Horvitz", now released to the world by Songlines.

Though the project was the composer's idea, most of the tunes were picked and arranged by members of the ensemble.  Horvitz plays keyboards and electronics on the title track and on 3 "Interludes" (which are improvisations based on the song).  The pieces range from the Copland-esque "Please Keep That Train Away From My Door" that opens the program to the bright and bouncy "Home" to the gospel-tinged "Sweeter Than The Day" to the slow-movng blues "The Circus Prospered."  Most of the tracks are short with only 1 (the multi-sectioned "9/8" clocking in at over 5 minutes) yet there is so much to absorb.  Horvitz has produced so much music over the past 3 decades with so many different sized ensembles; why stands out here is his melodism and the harmonies the brass players find in their arrangements.  There are moments that are so quiet and others filled with playful interactions ("The Band With Muddy" is wonderfully schizoid with fine melodic moments amidst its stops-and-starts while the title track is awash with spooky noises).

The Westerlies are most certainly a fresh breeze in an often stagnant world.  "Wishing The Children Would Come On Home" is a delightful reminder of the wealth of fine music that Wayne Horvitz has created and continues to create.  For more information, go to www.westerliesmusic.com.

Here's a taste of the CD: