This Week: Lots of Live Music

Pianist Noah Baerman convenes a Trio - bassist Henry Lugo and drummer Zane West - and adds the muscular, musical, saxophones of Jimmy Greene to play an evening of the music of John Coltrane and Miles Davis this Thursday (11/29) in The Buttonwood Tree, 605 Main Street in Middletown. Mr. Greene, a native of Bloomfield, CT, is a graduate of the Hartt School of Music and just returned to the area after teaching for 3 years in Western Canada - he's now on the faculty of Western Connecticut State University (from where bassist Lugo graduated and drummer West now attends.)

The evening starts at 6:30 p.m. with a lecture/demonstration plus question-and-answer period featuring the musicians speaking the music and musicians they are about to interpret.  The concert begins at 7:30.  For more information and to make a reservation, go to www.buttonwood.org or call 860-347-4957.

Saxophonist-flautist-composer Jason Robinson is on the faculty of Amherst College in Massachusetts; he,also, leads the Janus Ensemble, a vehicle for his compositions and arrangements that are steeped in the traditions of contemporary creative music and improvisation.  His latest Cuneiform CD, "Tiressian Symmetry", features music influenced by Charles Mingus and Henry Threadgill (especially HT's Sextett) played by a nonet that includes, among others,  fellow saxophonist Marty Ehrlich, guitarist Liberty Ellman and drummer George Schuller. Those 3 fine players plus bassist James Ilgenfritz join Mr. Robinson this Friday evening (11/30) in the performance space of Firehouse 12, 45 Crown Street in New Haven. They'll play music from the new CD as well as selections from the Janus Ensemble's previous Cuneiform release, 2010's "The Two Faces of Janus." 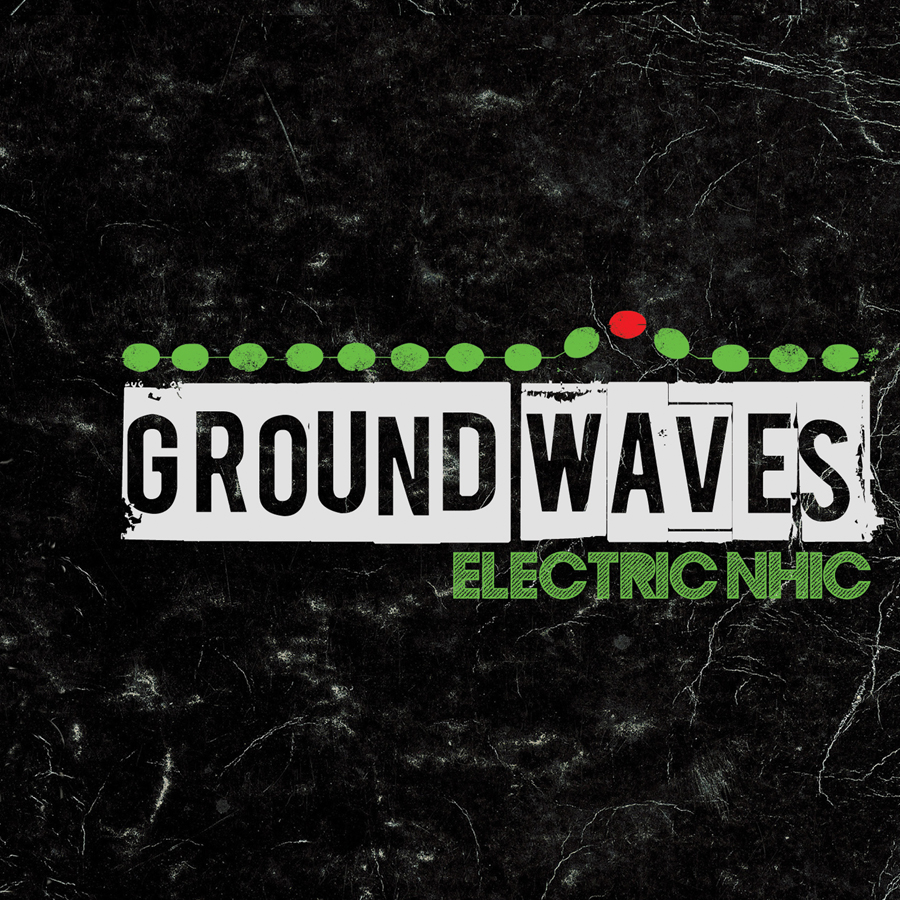 The following evening (12/01), Firehouse 12 opens its doors to The New Haven Improvisers Collective for an 8:30 p.m. show celebrating its new self-released CD "Electric NHIC: Ground Waves."  Founded by guitarist/electrical engineer Bob Gorry, NHIC came together to fill the void creative musicians from the Elm City felt - these like-minded players wanted the freedom to explore the music and sounds outside the mainstream.  Since 2008, the Collective has issued 7 CDs, with the newest being a blend of electric Miles Davis, Captain Beefheart, James "Blood" Ulmer, Ornette Coleman and more.

For the Firehouse gig (your single admission charge gives your entree to 2 sets), the ensemble will include 3 guitarists (Mr. Gorry, Chris Cretella, and Jeff Cedrone) plus Brett Bottomley (Chapman Stick), Nick DiMaria (trumpet), Paul McGuire (alto and soprano saxophones), Pete Brunelli (electric bass) and Pete Riccio (drums).  Free-wheeling music that keeps your interest is not always the case with "free-improv" but NHIC is an exciting and ever-shifting entity.  The first set features features Guitar Trio E (the 3 gentlemen listed above) while set 2 brings out the rest of the group. Go to the venue's website above for more information - to learn more about The New Haven Improvisers Collective, go to www.nhic-music.org.

Also on Saturday, guitarist-vocalist-composer Howard Fishman brings his Biting Fish Brass Band to Old Saybrook and the Katherine Hepburn Cultural Arts Center (The Kate) for an 8 p.m. show. Fishman, who had studied for a career in theater, found himself in New Orleans in the mid-1990s and was seduced (not surprising) by the amazing music he heard throughout the Crescent City.   It took a while to figure how to blend his acoustic guitar with the Brass Band sound that so excited him and it was not until 2010's "Better Get Right" (Monkey Farm Records) that he got the sounds on record.  The blend of gospel, funk, pop (there's an excellent version of Wall of Voodoo's "Mexican Radio"), and soul music is wonderfully infectious and also emotionally satisfying.  There is something about a tuba blasting out the bottom over the slippery drum beats that are the trademark of New Orleans music and Mr. Fishman does "get it right." For more information about the live date, go to www.thekate.org. To learn more about Howard Fishman and his music, go to www.howardfishman.com.